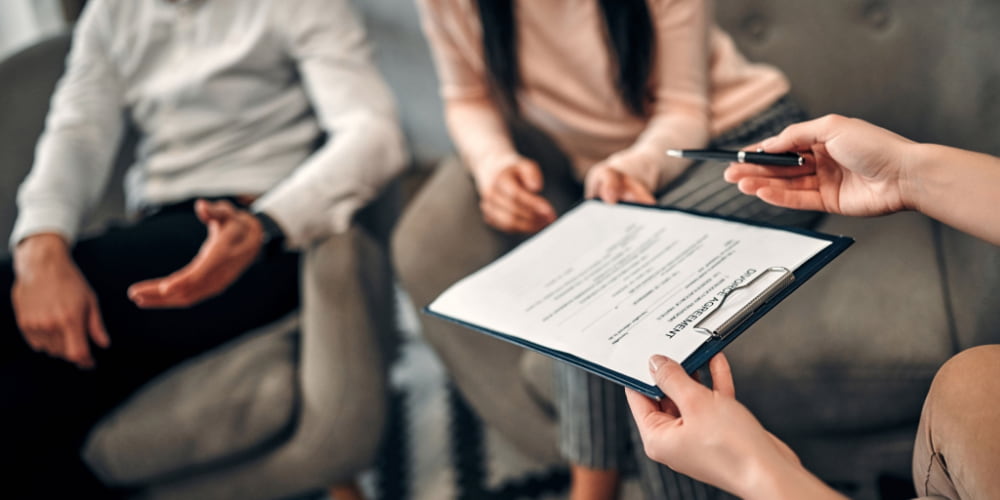 What is The Divorce Rate in The U.S.?

People draw numerous conclusions about the rates of divorce in the United States because various figures can paint different pictures. The most important thing is that when you know that you are preparing to go through a divorce of your own, make sure you are working with an Annapolis divorce lawyer.

The lower divorce rate translates to longer marriages, as United States Census Bureau data indicated that the median duration of current marriages in the country increased by almost one year, from 19 years in 2010 to 19.8 years in 2019. The COVI-19 pandemic, however, was expected to cause a bump in the divorce rate because of how lockdowns forced many couples to spend more time together and deal with various forms of stress.

The New York Post reported in May 2020 that divorce inquiries among the top New York City matrimonial lawyers increased 50 percent during the first week of the “pause” order in New York, which was double the number of calls they typically receive. An analysis of numbers by Bowling Green State University (BGSU) found that there was a 12 percent decline in marriages in 2020 but also a 12 percent reduction in divorces.

IFS also noted that college-educated Americans, as well as those who were economically better off, were more likely to marry and stay married, while working-class and poorer Americans experienced more family instability and higher levels of singleness. An estimated 64 percent of Americans in the top third income bracket were in intact marriages, meaning only marrying once and staging marries, while 24 percent of Americans in the lower-third income bracket were in intact marriages.

U.S. News & World Report reported in December 2020 that both the divorce and marriage rates were dropping nationally. The 10 states that had the highest divorce rates in 2019 were (based on the number of divorced women per 1,000 married individuals):

The 10 states having the lowest divorce rates in 2019 included:

The BGSU findings about older adults being more likely to divorce corresponded with the findings of the Pew Research Center. Pew reported that the divorce rate has roughly doubled since the 1990s for adults ages 50 and older.

For every 1,000 married persons 50 years of age and older, 10 divorced in 2015 as opposed to only five in 1990, according to data from the National Center for Health Statistics and the United States Census Bureau. When it came to adults 65 years of age and older, the divorce rate had nearly tripled since 1990, with six people per 1,000 married persons divorcing in 2015.

The United States Census Bureau also reported in November 2021 that estimates from the Bureau’s annual America’s Families and Living Arrangements table package showed the percentage of adults living with a spouse fell from 52 percent to 50 percent over the past decade. Living alone was becoming slightly more common during this time as 37 million (or 15 percent) of adults 18 years of age and older lived alone in early 2021, which was an increase from the 33 million (or 14 percent) in 2011.

Are you thinking that your marriage is heading for a divorce in Maryland? You will want to be sure you speak to an Annapolis divorce lawyer at the Law Office of Patrick Crawford.

Our attorney has represented Maryland residents in divorce, child custody, child support, domestic violence, and many other family law matters, including settlement negotiations, trials, and appeals. Call us at (410) 694-7349 or contact us online to schedule a free consultation that will allow us to examine your case and answer all of your legal questions.