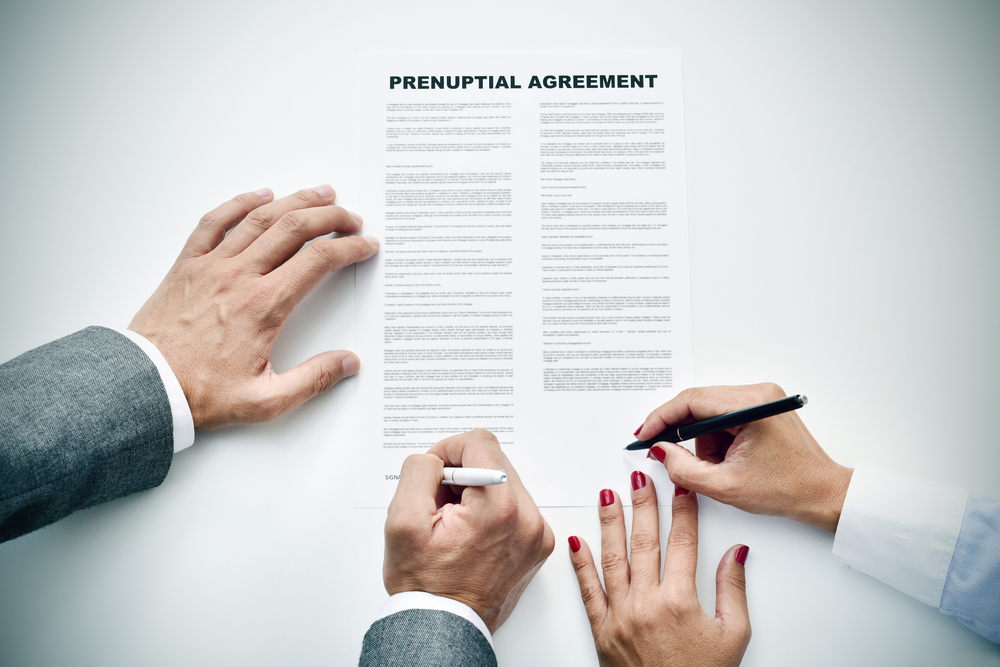 Contracts Between Spouses: Protect Your Rights

While marriage might seem like a romantic prospect to many people, it is essentially a legal agreement and relationship between two spouses. In some situations, people planning to marry or who are already married can benefit from signing legal contracts that help define certain terms of their relationship. If you think that you might want […] 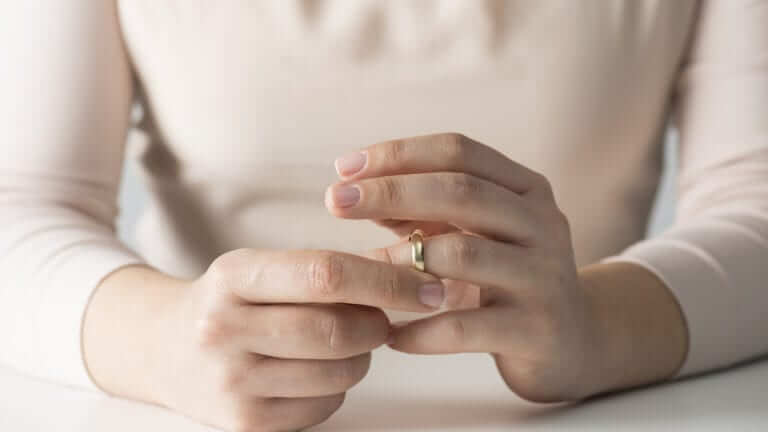 My Spouse Did Not Work During Our Marriage -are They Owed Anything in Our Divorce?

Spouses divide financial and household responsibilities in many different ways. Both spouses may work full-time, even after having kids, or one spouse may work part-time. In many situations, one spouse might stay home and not work while the other is the primary financial supporter of the family.  In the past, traditional gender roles often led […] 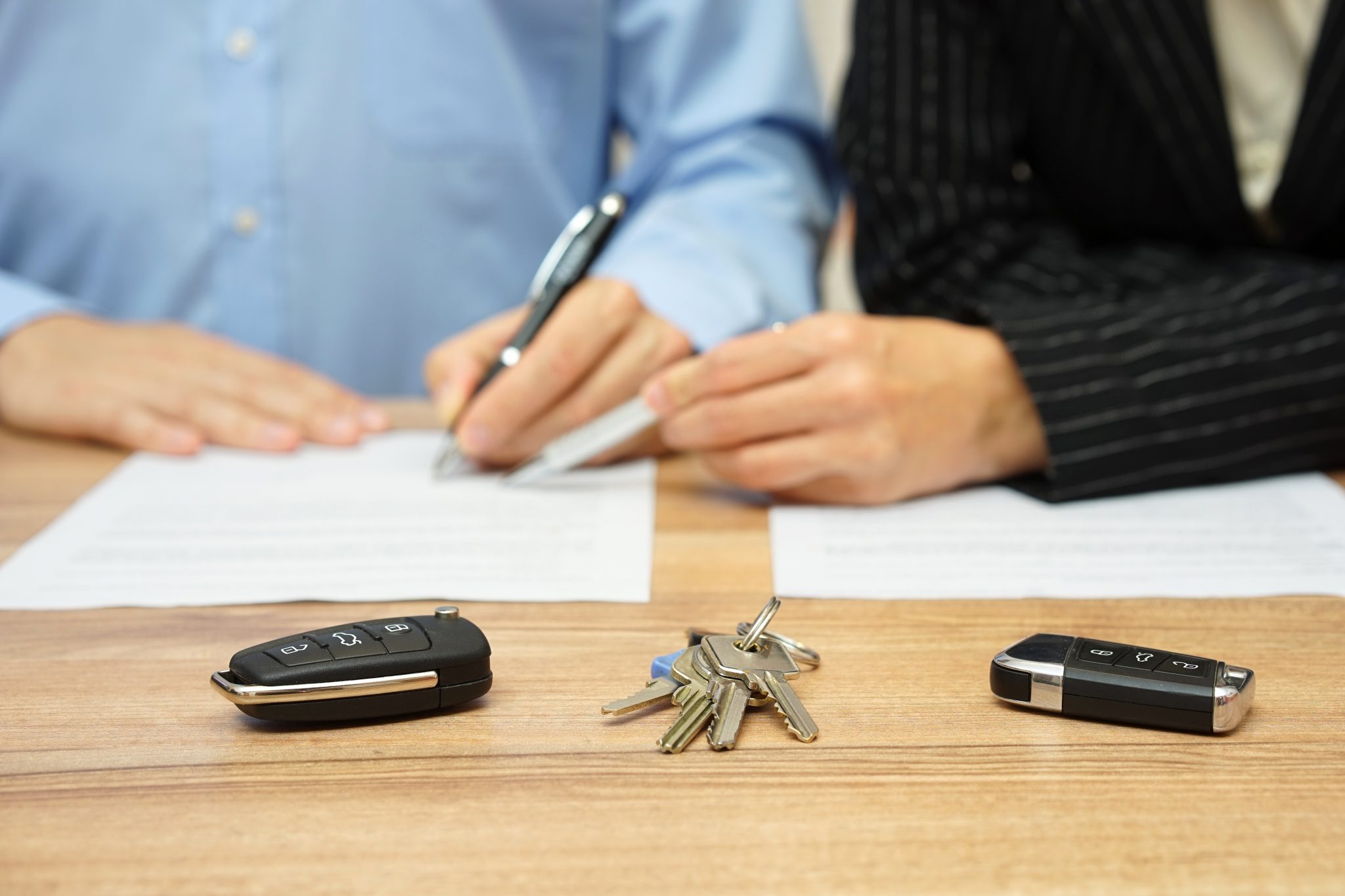