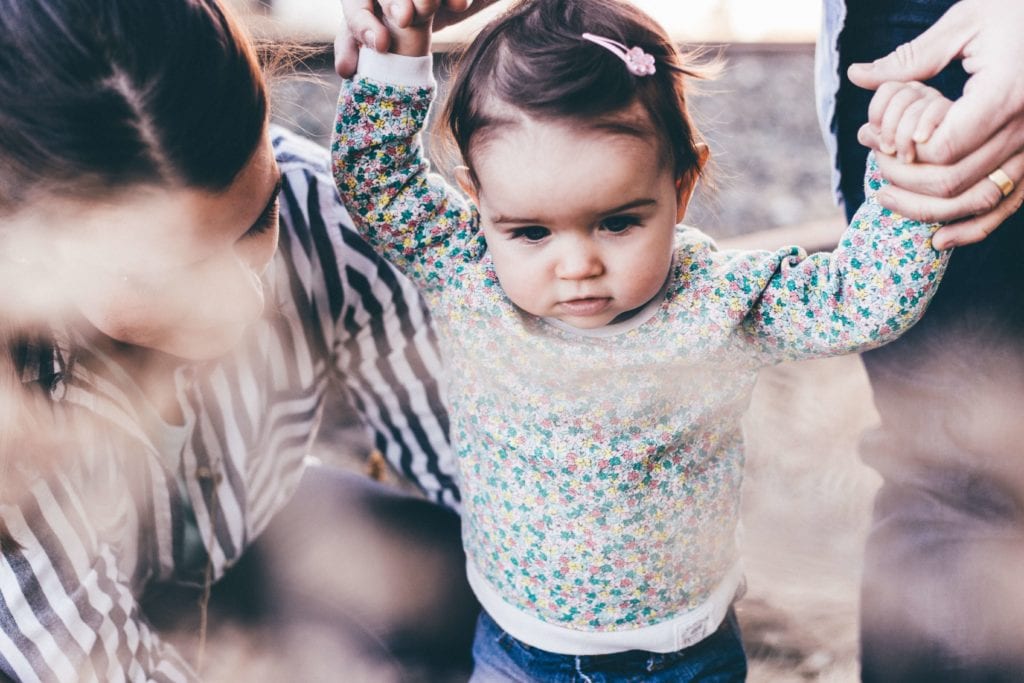 We recently covered a story about spousal support guidelines and states that are using them to replace what was traditionally deemed alimony. Similar to child support guidelines, they are based on a mathematical calculation of economic means with the moneyed spouse making financial contributions to the household of the non-monied spouse for a specific amount of time. In Maryland, if the court awards child custody to one parent, the court will almost certainly require that the other parent pay child support. The question is how much child support will the court award? It depends on the following:

The court calculates the child support amount using a formula called the Maryland Child Support Guidelines Formula. This formula is somewhat complicated, but generally, it requires only a few numbers. First, it requires the income of each parent. Second, it requires the healthcare expense and daycare expense for the children, and it requires any extraordinary medical expenses for the children. Based on these few numbers, the court uses the formula to arrive at a child support amount that the non-custodial parent will have to pay.

Child support is not intended to benefit the custodial parent. Instead, the family law courts view child support as a child’s right not the custodial parent’s. While it may seem that an ex-spouse is the one who mainly benefits from child support payments (especially in cases where the awards are many thousands of dollars per month), that really isn’t or shouldn’t be the case. This isn’t like alimony where the couple’s standard of living is at issue. This is about providing enough money for the child’s expenses. In a case in which the parties have a combined income that exceeds $15,000 per month, the court has the ability to consider the parties’ financial circumstances and decide on an appropriate child support amount. But even in this case, the court will likely use the formula as a guide in reaching its decision.

Of course, the parties are always free to agree to an amount GREATER than the court’s award, and that does happen, sometimes. But they cannot agree to a lesser amount no matter how unfair the paying party thinks the child support award is. Child support is often a contentious subject and regularly requires the assistance of legal counsel. An attorney can assist in establishing the income amounts, the expenses related to the children, and the few other factors that go into the formula. These amounts are often subjective and open to argument, and an attorney can assist to ensure that the figures are determined in a way that is favorable to you. But always remember it’s the child’s right to receive monetary support from its parents. That’s one thing you can never change.