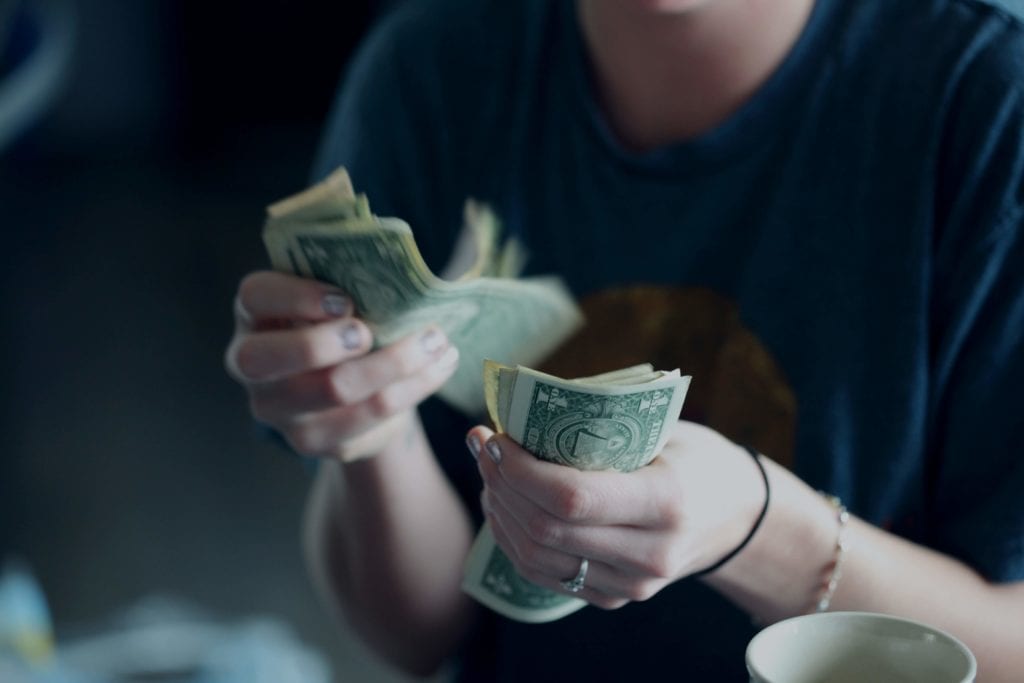 What About Child Support Payments When My Ex is Unemployed?

Unfortunately, this is often a problem at one time or another in most child support cases. Recently, it has been even more common and problematic given the state of the economy, the high unemployment rate, and the years-long recession. But just because one parent is unemployed doesn’t obviate the child support obligation. It’s a child’s right to receive economic support from a parent, and the courts will view unemployment of the non-custodial parent with a skeptical eye.

But if the parent is not caring for a child of the parties who is under two years of age, and if the parent is able to work, then the court may very well attribute income to that parent even if he or she isn’t actually working. In other words, if the parent is unemployed but is actually able to work, then the court may likely determine the amount of income that he or she is reasonably able to make and enter that amount into the income field of the child support formula. The amount may be minimum wage, or it may be something higher. Whatever the amount is, the amount is called an imputed amount. It is imputed because the court recognizes that the parent isn’t actually earning that amount but is merely ABLE to earn it.

So the bottom line is that if you voluntarily impoverish yourself because you don’t believe the child support award was fair (even though it’s a mathematical calculation), or you’re discouraged by the job market and stop trying to earn a living, the courts will determine how much income you should be earning even if you’re not doing so. When you have children it’s your responsibility to care for them and that fact doesn’t change no matter how bad the economy is at the time. If you can work then you must work to support your kids.