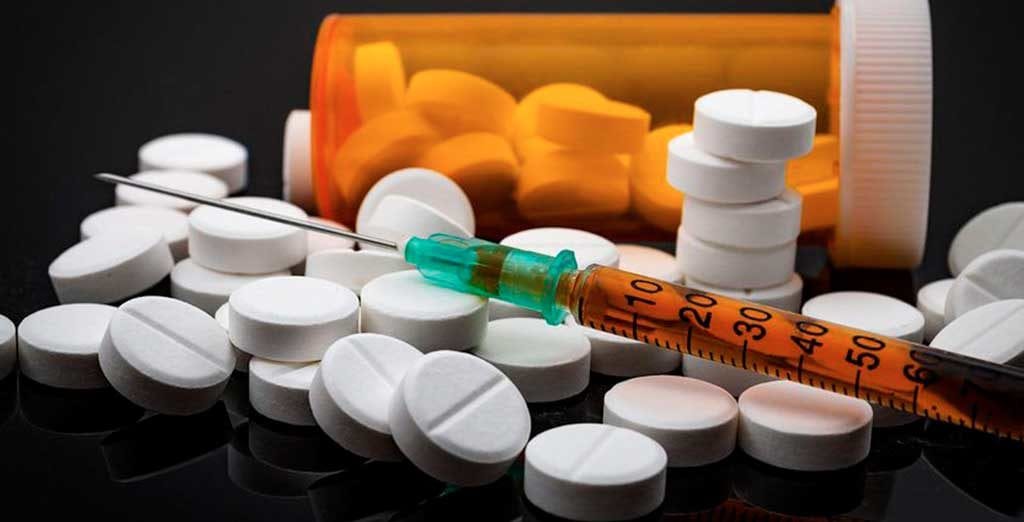 Substance Abuse by Your Ex: Is it time to modify child custody?

Without question, Hollywood celebrity and actor Charlie Sheen has gotten quite a lot of press over the years regarding his domestic situations. He has been married and divorced three times, he has children by at least three different women, and allegations of substance abuse and domestic violence have been a long-running backstory to his life. But something curious has happened the past few days with his most recent ex-wife, and that’s what we’re discussing today.

Brooke Mueller, Charlie’s ex-wife and mother to his 2-year old twin sons Bob and Max, was arrested over the weekend in Aspen, Colorado for felony drug possession and a misdemeanor charge of assault. (Some of you may remember just two years ago when Charlie was arrested at the same location for domestic violence against Brooke for which he received 3 months of probation.) Ms. Mueller has reportedly battled drug addictions for most of her adult life and has been in and out of rehab all this year. So while the family law court in California awarded Brooke primary custody of the kids, and Charlie has a typical every other weekend type of custody arrangement, there are many observers today wondering if he would attempt to change those custody conditions now that Brooke has suffered another setback. The answer came today, and it’s no.

According to Radar Online, a celebrity gossip website, Charlie thinks it’s in his children’s best interest to leave the custody arrangements as is. They quote a source close to Charlie saying:

“Charlie knows that Brooke is Battling a horrible disease, but she is inherently a good person,

“Charlie knows that Brooke is battling a horrible disease, but that she is inherently a good person, and great mother. Charlie won’t be going to court anytime soon to seek custody of the boys, or to make any changes in custodial time. Charlie is much more interested in helping Brooke, and knows that hauling her into court right now would not benefit anyone in the long run.”

It’s no secret that Brooke’s parents relocated to Los Angeles from Florida in order to assist with the kids and that they are primary caregivers to the two young boys. It seems that Charlie believes that arrangement is in the best interest of his kids and doesn’t want to upset their lives any more than has already happened with this incident and the numerous others prior to now. While he is well within his rights to ask the court for a custody modification, his view of the question every family law judge asks – what’s in the best interests of his children? – is to maintain the status quo.

We want to know if you think he’s making the right decision. Is Charlie correct in believing that no one is well served by taking this back to court, or should he fight for full custody while his ex-wife handles her drug problems?