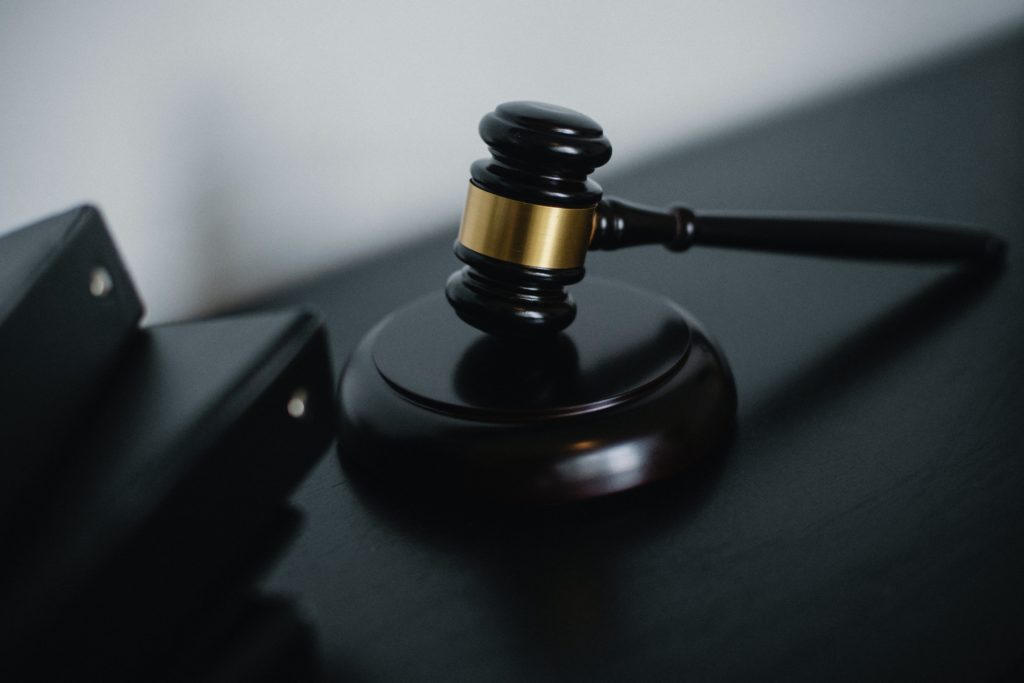 How Does a Judge Make Child Custody Decisions?

Contents
1 Why Child Custody Cases Might Go to Court
2 The Best Interests of the Child
2.1 Fitness of the Parents
2.2 The Potential to Maintain Close Familial Relationships
2.3 Age and Needs of the Child
2.4 Where Each Parent Lives
2.5 Prior Abandonment of the Child
2.6 Preference of the Child
2.7 Willingness to Co-parent
2.8 Any Other Relevant Factors
3 Presenting Evidence to the Court
4 Custody Modifications
4.1 Seek Help from an Annapolis Child Custody Lawyer
Share this...

Custody issues can be complicated when they go to court, as the law requires judges to consider certain factors when deciding what is in the best interests of the child. An Annapolis child custody lawyer can help.

Many parents facing child custody cases are able to agree on an arrangement that works for everyone regarding physical and legal custody. However, when parents cannot agree despite negotiations between lawyers, mediation, and other attempts at compromise, the decision-making authority is in the hands of the family court.

Judges are bound by strict ethical rules and the law of Maryland when it comes to making judicial rulings. A judge cannot base decisions on personal opinions regarding parents, such as whether or not they like a parent’s personality. Instead, the law requires them to consider certain factors when making custody – and any other family law – determinations.

If you are facing a child custody matter, whether it is a new custody order or a modification of an existing order, you should always have the help of an Annapolis child custody attorney. An attorney can help you understand how these decisions work and present your best case to the judge.

As mentioned, not every child custody case is decided by a judge. However, there are situations when it is necessary for the court to intervene to ensure the right custody order is issued. The following are some situations in which you might need to take a custody matter to court:

Any issues similar to these can complicate child custody matters so much that the parents will not be able to reach a consensus regarding custody arrangements.

The Best Interests of the Child

As with all other states, Maryland law requires a judge to base custody decisions on what is in the best interests of the child. This requires the judge to analyze each situation based on its unique circumstances. Many factors can be considered, including:

Fitness of the Parents

The judge will closely examine each parent’s situation, ability, and willingness to properly provide care and support for the child. This might involve:

If the judge believes that one parent might be unfit for parenting, the other parent might be awarded primary or sole custody. In some situations, visitations with the child might be supervised, and the court might require the parents to fulfill other responsibilities, such as counseling or anger management, before they can have unsupervised parenting time with their child.

Children can have relationships with other family members other than their parents, including siblings, step-siblings, grandparents, cousins, and more. It is often in the best interests of a child to maintain these relationships, which can impact a custody decision.

Age and Needs of the Child

Each child is unique with their own needs. Some children have special needs and require more attention and care from a parent than others. Assessing the needs of the child helps to lead the judge to rule how those needs will best be met.

Where Each Parent Lives

Where a parent lives can have significance in custody cases for several reasons, such as:

If shared custody will take a child away from their usual life half the time or cause them to spend too much time traveling back and forth, the court will take that into consideration.

Prior Abandonment of the Child

One parent might have left and not shown interest in parenting for some time, which can damage a child emotionally. If that parent is now seeking shared custody once a case arises, the court can consider the prior abandonment and possibly work to prevent future emotional harm to the child.

Preference of the Child

The court will also consider whether the child understands the importance of telling the truth and if they feel free to do so. If a parent seems to be influencing the child, the court might give less weight to the child’s testimony. The court can, however, weigh the wrongful influence by the parent as part of its decision.

If both parents are deemed fit, it is often best that the child maintains ongoing and meaningful contact with both parents moving forward. However, this takes a significant amount of cooperation on the part of the parents. The judge can take the parents’ willingness to share custody in a healthy manner into consideration.

Any Other Relevant Factors

There is no exhaustive list of what the court might consider when it comes to the best interests of the child. Each situation is different, and there might be other relevant circumstances that become part of the judge’s decision.

Presenting Evidence to the Court

In order to make sure that you receive a fair custody determination, you need to present your strongest case to the court in support of your position. For example:

This is accomplished by presenting arguments and evidence to the judge overseeing your case, and you want to make sure you have an experienced custody litigator handling your case.

When one parent wants to modify custody, and the other parent does not, the court will again assess what is in the best interest of the child, considering how the custody changes will impact the child’s life in a positive or negative way.

If you have any type of child custody matter, you want a skilled Annapolis child custody attorney from the Law Office of Patrick Crawford on your side. We help to negotiate out-of-court agreements, as well as represent our clients in court when needed. We will fight for your custody rights before the judge, so please do not hesitate to call (410) 216-7905 or contact us online to schedule a consultation. Our legal team is ready to help protect the rights of you and your child.