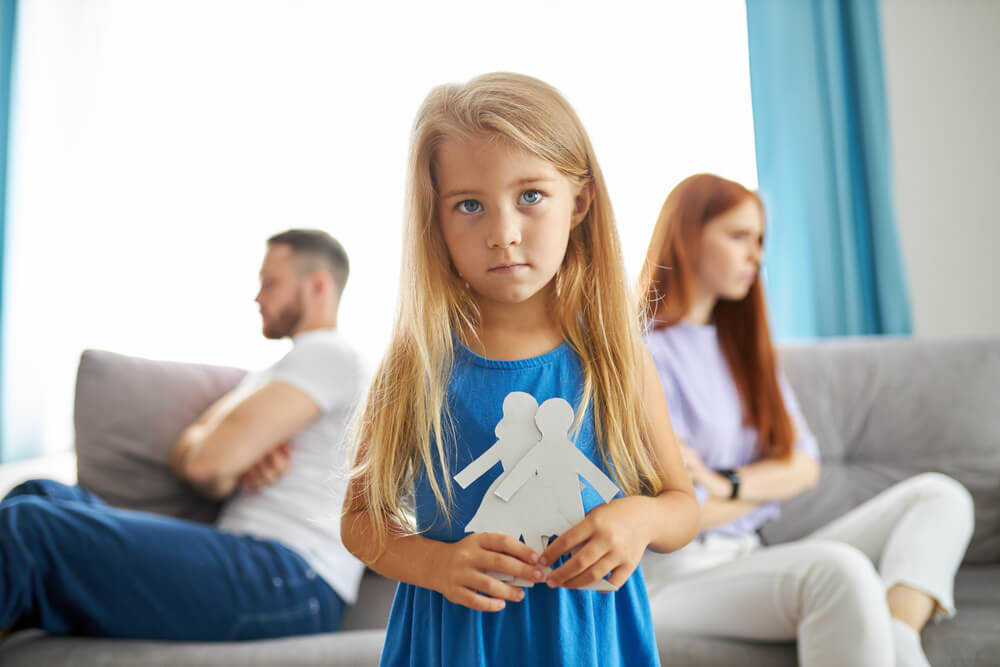 Contents
1 Factors in a Child Custody Case
1.1 The Best Interests of the Child
1.2 Relationships with both parents
1.3 Is there a primary caregiver?
1.4 Parental fitness
1.5 Character and reputation
1.6 Material resources
1.7 Child’s needs
1.8 Where they live
1.9 Religious views
1.10 Separation or abandonment
1.11 Maintaining family relationships
1.12 Parental disparagement or alienation
1.13 What does the child want?
1.14 Do the parents have an agreement?
1.15 Speak with an Annapolis Child Custody Lawyer Today
Share this...

Factors in a Child Custody Case

Child custody is one of the most emotional issues in family law, as most parents want the right to spend time with their child and be involved in their child’s life. Often, parents can agree on a child custody arrangement that works for everyone involved. When this happens, the court can review the child custody proposal and approve it if it meets the proper standards.

If parents cannot agree, however, they must put the decision in the hands of the family court. Each parent makes their arguments (through their attorneys), and the judge decides what the child custody arrangement should be.

So, what factors does a court consider to decide on child custody? What standards do parents have to meet? The law is strict when it comes to the care of children, so if you have a custody case, you should discuss the relevant factors and your options with a child custody lawyer as soon as possible.

The Best Interests of the Child

Many factors should be considered when deciding what is in the best interests of the child, and the following are only some of the factors courts should take into account.

No one factor is automatically more important than others, as the judge will need to weigh all factors given your specific situation. This can be a complex decision, especially if you have complicated circumstances regarding one or both parents or your child.

Relationships with both parents

First, Maryland law considers both parents to be a child’s custodian, and there is no presumption in favor of either the mother or father in custody cases. Gone are the days when courts assumed that a mother should provide most of the care for a child, as the parental rights of a father should also be considered and upheld.

Of course, joint custody is not always possible, but the courts and the law favor shared custody between both parents when it is in the best interest of the child.

Is there a primary caregiver?

Is there one parent who provides most of the child’s care while the parents live together? Who gets them up in the morning, helps them dress, makes their meals, and buys their clothes? Who arranges childcare and communicates with teachers? Does the child cry for one parent if they get hurt? Both parents might share this caregiving responsibility, but in some cases, one parent might be considered the primary caregiver.

The court will examine the physical and mental capabilities of each parent who is seeking custody to ensure they are fit to serve as a parent.

Note that a disability will only weigh against a parent if the nature of their impairments affects the best interest of the child. Disabilities that do not impact the child’s well-being should not play a role in the decision.

The court can also look at any possible abuse by a parent against the child or anyone in the household. An abusive parent may be found unfit to be with the child alone.

Is one parent known for drinking, using drugs, and having various sexual partners in and out of their house? A parent’s choices play a role if the court believes the child will be exposed regularly to bad behavior and stressful situations.

Further, habitual substance abuse can render a parent unable to properly care for the child.

Does one parent have significantly more resources than the other to contribute to the child’s well-being? Child support can help to even out financial discrepancies between parents, though a judge might assess each parent’s financial opportunities for the child.

What are the child’s current needs based on their age, gender, and health? Is one parent more or less equipped to handle these needs, including any special needs the child might have?

Do the parents live close enough to one another that shared custody or visitation is easy to accomplish? Which parent lives closer to the child’s school, other close relatives, and the child’s friends and activities? Does the child have close ties with one community?

A parent’s religious views should only be considered if the views might affect the best interests of the child.

Has one parent already separated themselves from the child for a period of time? Has one person not made an effort to see the child or be involved in their life? Did one parent abandon the child and leave the other parent to solely care for the child? Did one parent give up their parental rights in the past?

Which parent is most willing and able to maintain the child’s family relationships? Are both parents willing to allow the child to see their ex-in-laws, for instance? Is one parent insisting on isolating the child from extended family on the other parent’s side?

The court wants parents to work together and encourage healthy relationships with the other parent, which is seen as being in a child’s best interest.

What does the child want?

Courts do not always listen to a child’s wishes, especially if the child is too young or does not have the maturity to make a reasoned decision. The judge can listen to the child and weigh their preference based on the child’s age, maturity, and reasoning.

For example, one eight-year-old might be mature enough to express why they want to live with one parent and visit the other.

On the other hand, a 10-year-old might tell the judge they want to live with one parent because that parent lets the child eat candy for breakfast and never makes them clean their room.

This is not a reasonable basis for having a preference, so the court might not weigh it heavily.

In some cases, the judge might appoint an attorney for the child who can investigate the situation and present the child’s preferences (when appropriate) to the court.

Do the parents have an agreement?

If two parents agree on a certain custody arrangement, the court would give this arrangement weight, as long as it is in the best interests of the child. Coming up with an out-of-court custody agreement is often the best course of action for parents, and an attorney can help with this process.

The Law Office of Patrick Crawford represents parents in complex custody cases. If you need assistance with protecting your parental rights or negotiating a custody agreement, contact us today for more information.