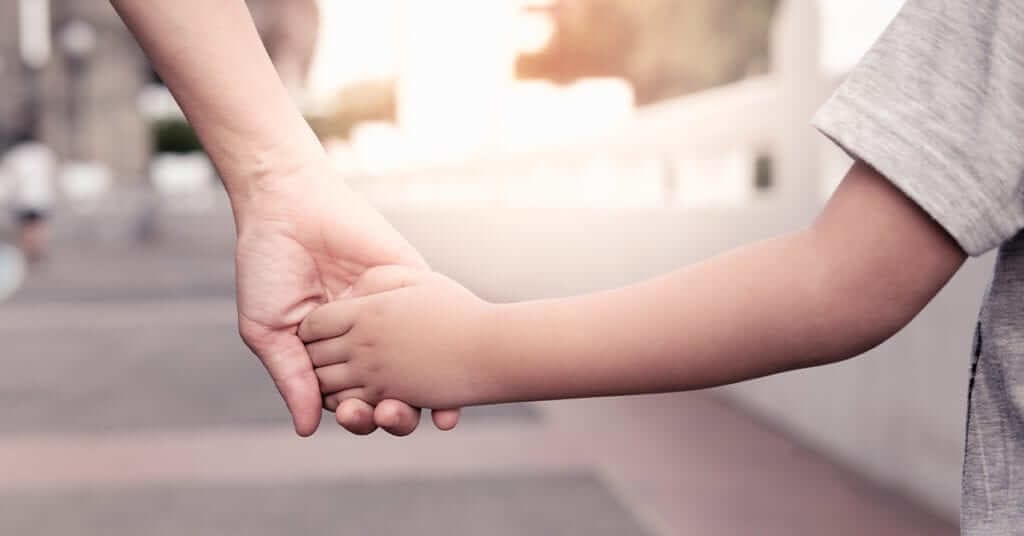 Contents
1 What Is a Parenting Plan, and Is It Necessary?
2 Who Is More Likely to Get Primary Custody of Our Children?
2.1 The parent who provides the majority of childcare
2.2 Whether each parent is psychologically and physically fit to parent the child
2.3 Each parent’s character and reputation
2.4 Any custody agreements that are already in place
2.5 The children’s preferences (weighted according to age and maturity)
2.6 The opportunities afforded by each parent
2.7 The risk of harm created by one parent
2.8 The child’s ties to family, school, and community through one parent or the other
3 What Is the Difference between Joint Custody and Sole Custody?
3.1 Decisions regarding education
3.2 Decisions regarding physical and mental health care
3.3 Decisions regarding religious upbringing
4 What About Child Support?
5 What Is Retroactive Child Support?
6 If We Have Joint Physical Custody, Does it Mean Neither of Us Pays Child Support?
7 What If the Other Parent Doesn’t Pay the Court-Ordered Child Support?
8 Do My Children Have a Voice in Deciding with Whom They Primarily Live?
9 Will My Separation Agreement Carry Over into My Divorce Decree?
10 What about Child Custody Modification?
11 If You Have Questions About Divorce and Child Custody Arrangements, Consult with an Experienced Annapolis Child Custody Lawyer Today
Share this...

If you’re going through a divorce, you likely have questions related to child custody arrangements. You are not alone in this. Familiarizing yourself with the answers to several frequently asked questions should help you better understand what to expect as you move forward with the divorce process. If you have child custody concerns, it’s it you and your child’s best interests to consult with an experienced Annapolis child custody lawyer today about your specific situation.

What Is a Parenting Plan, and Is It Necessary?

A parenting plan is an agreement that you reach with your children’s other parent regarding important custody arrangements. The fact is that, if you and your divorcing spouse can come to an agreement together, you won’t have to rely upon the court to make these important and personal decisions for you. The court will incorporate parenting plans you design into final divorce or custody court orders, as long as the judge deems your plan to be in the best interests of your child. Most parents find it highly preferable to make their own decisions regarding their children – versus allowing the court to do so. Your respective child custody attorneys may be able to help you and the other parent find middle ground regarding child custody arrangements that you are both willing to sign.

Who Is More Likely to Get Primary Custody of Our Children?

If your children’s custody is determined by the court, its decision will be based solely on what it considers to be in the child’s best interests. In making this determination, the court may take several factors into consideration, which can include:

These factors and more can affect the court’s decision. There are no legal presumptions related to which parent – the mother or the father – will be granted primary custody of the children.

What Is the Difference between Joint Custody and Sole Custody?

The State of Maryland addresses both physical custody and legal custody. Legal custody refers to a parent’s right and responsibility to make important decisions on behalf of the minor children. These typically include:

The court generally prefers to grant joint legal custody whenever feasible. If one parent is not able, willing, or well-suited to the task of making the important decisions in his or her children’s lives, the court may grant sole legal custody to the other parent.

Physical custody, on the other hand, refers to with whom the children primarily live. Shared physical custody in the State of Maryland means that both parents have the children at least 35 percent of the year (at least 128 overnights) and that both parents contribute to the children’s expenses – in addition to any child support arrangements. With sole custody, one parent is known as the custodial parent, and the children live primarily with him or her, while the other parent – the noncustodial parent – generally has a visitation schedule. Again, the court begins with the presumption that it is in the children’s best interests to spend time with both parents.

What About Child Support?

What Is Retroactive Child Support?

The court, in its discretion, may award child support retroactively for the time period between filing for divorce and issuing the final ruling. While retroactive child support isn’t automatic or mandatory, in certain circumstances, it can be deemed necessary.

If We Have Joint Physical Custody, Does it Mean Neither of Us Pays Child Support?

Joint physical custody does not preclude child support payments. Again, child support is a calculation that factors in many variables. Even if you divide the number of overnights evenly between the two of you, a disparity in income and the children’s additional expenses can result in a child support order.

What If the Other Parent Doesn’t Pay the Court-Ordered Child Support?

If your ex refuses to pay you the child support that you are owed, you have legal recourse to force his or her hand. You cannot, however, suspend visitation rights until he or she pays. Child support and visitation are completely separate issues, and one cannot be used as a bludgeon against the other. Not paying child support that was ordered by the court and withholding visitation are both actions deemed as being in contempt of court. If your ex doesn’t pay child support, you have the right to bring the matter before the court. If your ex is deemed in contempt, he or she will not only need to rectify the discrepancy but will also probably be required to pay the legal fees you accrued in the process.

Do My Children Have a Voice in Deciding with Whom They Primarily Live?

Custody is based on the best interests of the children. Because adults are better equipped to make such determinations, the court is not required to hear a child’s preference. Nevertheless, a judge may take a child’s opinion into consideration, but he or she will weigh the information according to the child’s age and level of maturity.

Will My Separation Agreement Carry Over into My Divorce Decree?

Yes, the custody and support agreements you reached in your separation agreement will likely carry over into your final decree. It’s important to recognize, however, that the amount of child support must meet the state’s minimum guidelines. While the court will likely accept an overage that you both agree to, it’s unlikely to allow child support in an amount that comes in below the guidelines – unless it’s legitimately in the children’s best interests. This is because the right to child support belongs to the children and not to either parent.

What about Child Custody Modification?

The court recognizes that our lives are not static and that circumstances do change. If one or both of you has undergone a significant change in circumstances, it might warrant a child custody modification. Either of you can bring a Complaint to Modify Custody at any time, but you must be able to demonstrate that you’ve undergone a material change in circumstances (since the original determination) and that the modification is in the best interests of your children.

If You Have Questions About Divorce and Child Custody Arrangements, Consult with an Experienced Annapolis Child Custody Lawyer Today

Child custody concerns are among the most urgent in any divorce. If you have child custody questions, attorney Patrick Crawford at the Law Office of Patrick Crawford in Annapolis, Maryland, is here to help. Mr. Crawford has the experience, dedication, and compassion to help ensure that your child custody arrangements protect you and your children’s rights now and into the future. For more information, please contact or call us at 1-410-216-7905 today.