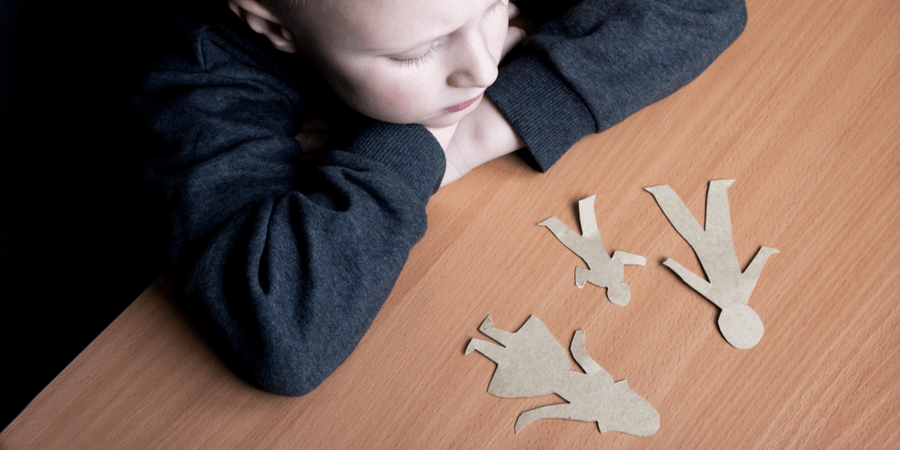 Can a Mother Lose Child Custody?

Many people still assume that a mother has an automatic advantage in a child custody case. However, this has not been true in Maryland family courts for some time. The court will always look at what custody arrangement is in the best interests of the child – which, in most cases, involves both parents sharing custody. In some situations, a father might be awarded primary custody if the court believes this is the best arrangement for the child.

If you are a mother seeking custody of your child or a father who believes that your child’s mother should not have custody, you should not wait to speak with an Annapolis child custody lawyer from The Law Office of Patrick Crawford. Contact us for help with an initial custody case or if you think you might need a modification of your existing custody order.

The idea that a family judge will automatically award a mother custody rights is a misconception in modern-day family law. Fathers should be on equal footing with mothers when heading into a custody case. There is no longer a presumption that a mother should have custody over a father, so a judge must consider both parents when deciding custody.

There are only two situations in which a mother can get custody automatically:

Outside of these circumstances, fathers have a chance to gain full or partial custody rights, and mothers should not take it for granted that they will win a custody battle.

Whether you are getting divorced or were never married to your child’s other parent, it is important to actively participate in custody cases and fight for your parental rights to spend time with your child. This entails hiring an experienced Annapolis custody lawyer who knows how to present the strongest possible case to the family court.

If you and your ex are both fit parents, it is likely that the court will award shared custody rights to you both. Whether you are a mother or a father, if you want to have your child living with you half of the time – or at least a good portion of the time – you need to properly make this known during your family law case. If your child’s mother is fighting for full custody and wants to keep the kids away from you, get ready to stand up for your rights with the help of your attorney.

A custody lawyer can present evidence to the court that your child would benefit from having a continuing relationship with you. With the right case, you can gain shared custody rights in most situations.

There are some situations in which one parent might seek full custody, which would limit the other parent’s custody rights. They might only get visitation rights, which is different from shared custody.

If a mother is seeking full custody, she will need to prove that the father is a risk to the child’s well-being and unfit to parent. This is a high bar with the court, and mothers in this situation should have concrete evidence to show why the court should limit a father’s custody rights.

On the other hand, fathers can seek full custody of their children, as well, which would mean the mother would lose her custody. There are only a few situations in which the court will grant full custody to a father (or one parent over the other in general):

Often, the family court will grant at least partial custody rights to a mother unless the other parent proves that the mother is unfit and puts the child at risk.

To successfully obtain a modification, a parent must demonstrate that:

If a father is seeking full custody, which would take away the mother’s custody, he also must prove that spending time with the mother is not in the child’s best interests. This is a difficult thing to prove, and anyone considering such a petition should first speak with a child custody attorney.

Sharing Custody after a Paternity Case

Even though a mother might have to give up her full custody, it can be beneficial for a child to share time and have meaningful relationships with both parents. However, each parent should make sure the child is getting the care and attention they need when they are with the other parent.

When to Call a Custody Lawyer

Anytime custody is on the line, the matter should be taken extremely seriously, whether you are a mother or a father. You should contact a family lawyer if any of the following are true:

You should contact a lawyer right away if you are in any of these situations, and you should feel free to call one if you simply have questions or concerns about custody and your parental rights.

The Law Office of Patrick Crawford represents clients who are mothers and fathers, and we stand up for their parental rights. If you are facing any type of custody matter, the right legal representation can mean you can continue to have a relationship with your child. Contact us online or call (410) 216-7905 to discuss your case and whether our Annapolis custody attorney can assist you. We are ready to help.