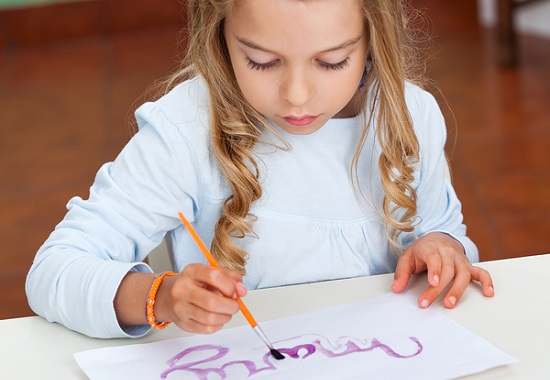 The process of changing names following a divorce is not as simple as it is when a spouse takes the name of their partner upon getting married. At The Law Office of Patrick Crawford, we understand how difficult it can be to live with your family having different names and want to make the transition […] 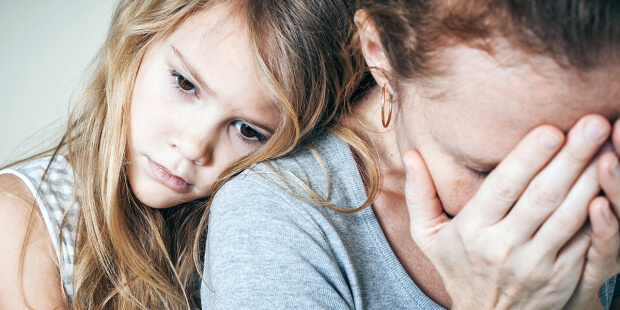 Divorce and Separation through a Child’s eye

There is a counselor who once said that if parents could stop being mad and remember what their children need most, divorce would be less painful. It is unfortunate that when spouses hurt each other, and they decide to go their separate ways, they get into some unhealthy form of competition, which ends up hurting […] 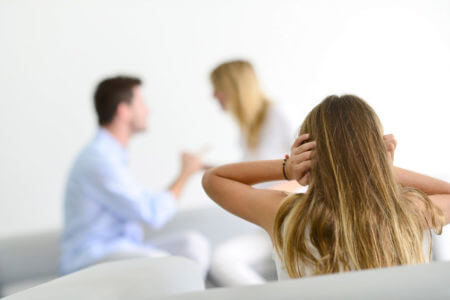 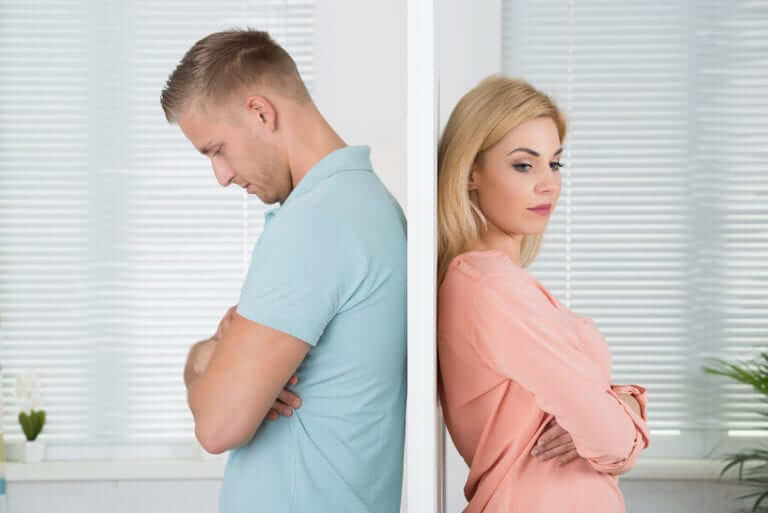 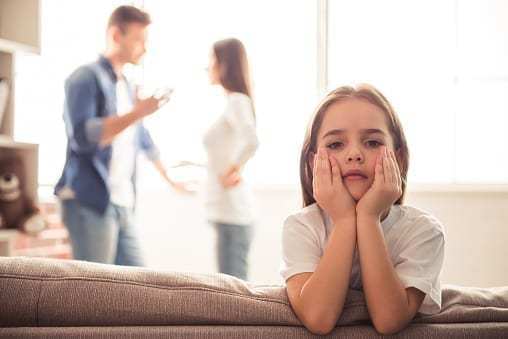